Through a partnership between Dubai and Winsun Global, a Chinese 3D printing technology company, Dubai is set to build the world’s first 3D-printed office building. Winsun Global will print the office layer by layer using a 3d printer that measures 20 ft in height, the same 3d printer which they used to 3D print a […]

Through a partnership between Dubai and Winsun Global, a Chinese 3D printing technology company, Dubai is set to build the world’s first 3D-printed office building. Winsun Global will print the office layer by layer using a 3d printer that measures 20 ft in height, the same 3d printer which they used to 3D print. Through […]

3D printing has already ushered in a new era of low-cost prosthetics. In addition to yielding custom limbs that are orders of magnitude less expensive than their traditionally manufactured counterparts, 3D printing is giving prostheses wearers the ability to express their identities like never before (see yesterday’s post on Alex Pring’s Iron Man-themed arm).

Faster Than a Ferrari and It Was 3D Printed?

You’re looking at the world’s first 3D printed supercar, Blade. That’s right, the beautiful car in the photo above has a chassis that’s made up entirely of 3D printed aluminum nodes and carbon fiber connectors. The term supercar is no gimmick either. Weighing a mere 1,388lbs, this beast pumps out a whopping 700hp and 500lb-ft

Festo is an industry leader in advanced robotics and they have presented two of their projects: BionicANTs and eMotionButterfiles only made possible by using laser sintering 3D printing and 3D MID ( Molded Interconnect Device) technology. 3D MID is a control and power system where electrical circuits are attached on the surface of the laser

Klaxons’s 3D Printed Tour Kicks Off, But It Could Be Their Last

British new rave band Klaxons kicked off their long-awaited 3D printed tour last weekend in Norwich. This year’s June, they already made a statement about this 3D printed tour, and now the 3D printed instruments are ready to rock. The University of Sheffield’s news department, however, reports that they solely got their guitars printed, and […]

J-CAD Inc. has created a 3D printed Ashtray which automatically extinguishes and preserves unfinished cigars.The product was developed by a cigar enthusiast named Ray, who contacted J-CAD Inc., a company that specializes in 3D CAD design and drafting to create a simple design for the automatic cigar ashtray.With the help of J-CAD, Ray completed the […]

Buzz Technology Limited’s 3D printer design is based on standard FDM technology but it can also reach for parts from a tray and integrate non-printable components into a 3D printed object. The components can include electronic modules, wheels, electric motor power drives, cameras, sensors, remote control and all kinds of stuff so that at the […]

This 3D Printed Drone Can Clean Your House

We automatically tend to link the concept of ‘drones’ with controversial war stories, but a Belgian team proves that this technique could also be used differently. Meet AirButlr, a 3D printed drone that is expected to be able to clean your house. A team is still working on the machine, but it will one day […]

Recently Natural Machines made the news with more detailed specifications about their long-expected healthy food printer, which will be released later on this year. The news was remarkable, as food printing today mainly refers to producing less healthy products, such as chocolates, sweets andspace pizzas. Now, only two weeks later, another party is trying the healthier side of food printing. And not just some party, because it’s the European Union, working on a food printer to prepare personalized meals for the elder

This project regards to an older target group, as in 2025 one in five citizens in the EU will be 65-years-old and over. The general problem with this group is that a lot of them will undergo difficulties swallowing their food. This condition is called dysphagia and studies show that today 15 to 25 percent of all people over 50 years suffer from such a condition. The problem however is that the same group has a higher risk of getting sick in some way, which often requires specialized diets. If someone can’t swallow properly, then that surely is a problem.

Of course there are pureed foods to provide for nutritious meals, without having to face the difficulties of swallowing larger pieces. However, as the team behind the EU project points out, such pureed meals can be unappealing and unappetizing to the elderly, leading to a reduced quality of life. Moreover, an NCBI study shows that one-third of the people with dysphagia even avoid eating with others, because of their disease.

Dubai to Construct the World’s First

Dubai to Construct the World’s First 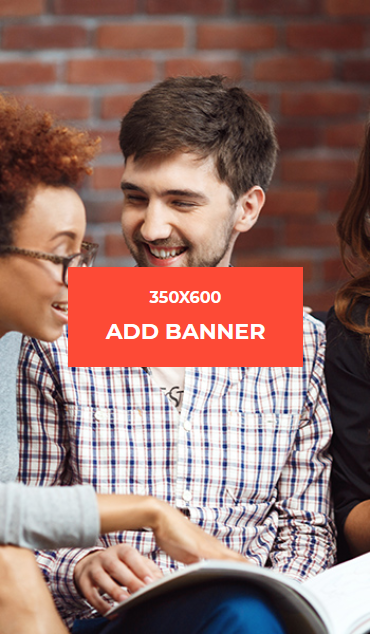